Launch of the 16th Science Expedition on board the CCGS Amundsen 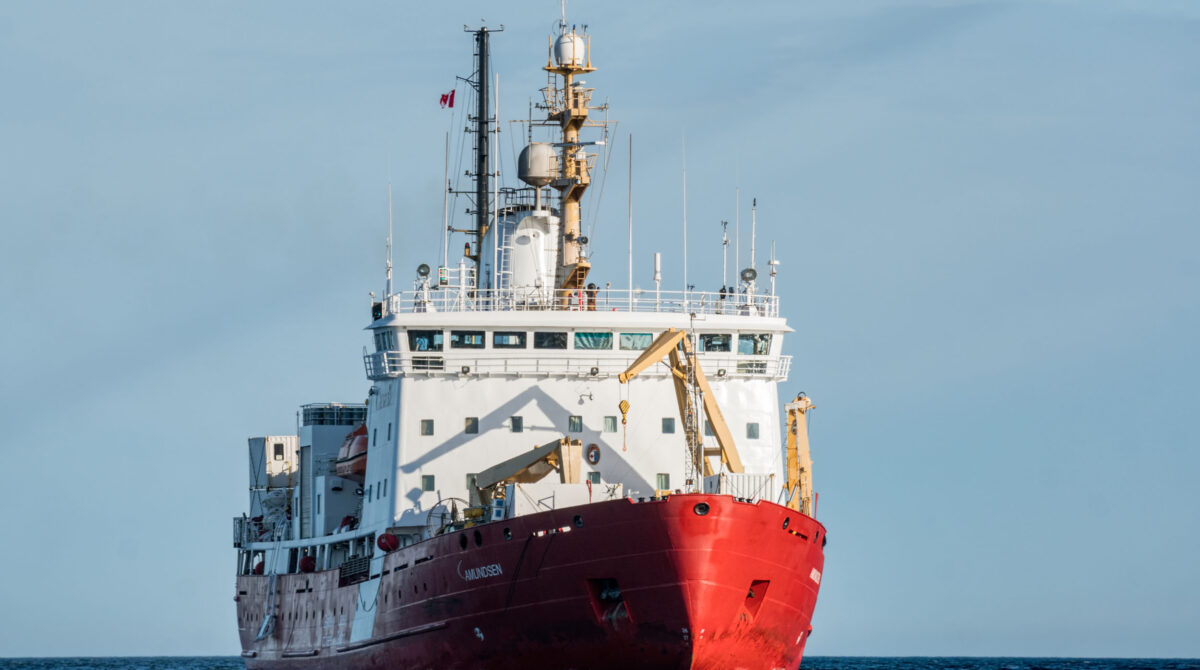 It’s early this morning that the CCGS Amundsen left Quebec City for its 16th scientific expedition. The multidisciplinary expedition will run until October 24 and will allow a reduced contingent of scientists from national research teams to study the marine and coastal environments of the Canadian and Greenlandic waters.

Next step: a second mobilization in Dartmouth where will embark researchers from the Bedford Institute of Oceanography (BIO) and their scientific equipment.

For more details on the 2020 Amundsen expedition, read the Departure Press Release.

Stay tuned for more expedition updates and follow the ship in real-time!